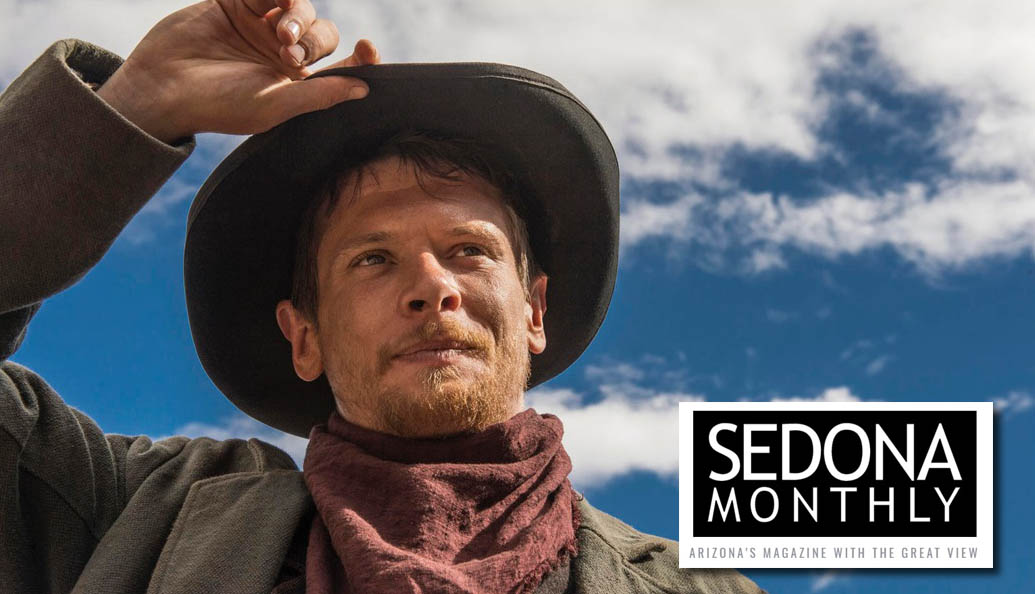 From Sedona Monthly  | September 2018  |  Things To Do In Northern Arizona

Did you binge-watch the Netflix series Godless? Then you’ll be thrilled to know that the hats donned by three of the main characters are the creation of Arizona hat maker Eric Watson, owner of Watson’s Hat Shop in Cave Creek. (Eric also creates the hats for the fourth season of the SyFy series 12 Monkeys.) Eric began his career by creating replica hats for movies, television and music. At the age of 13 and while growing up in Ohio, Eric longed for a fedora like the one worn by Harrison Ford in the Indiana Jones movies. Unable to find the quality of hat that he wanted, he made his own, and a lifelong love affair began. These days, Eric can be found in his shop, making custom hats using antique equipment and ageold techniques.

Go Ahead ... Share This Story With Your Family & Friends!